Search for Homes in Chatham

Voted One of The Best Places to Live in US & NJ 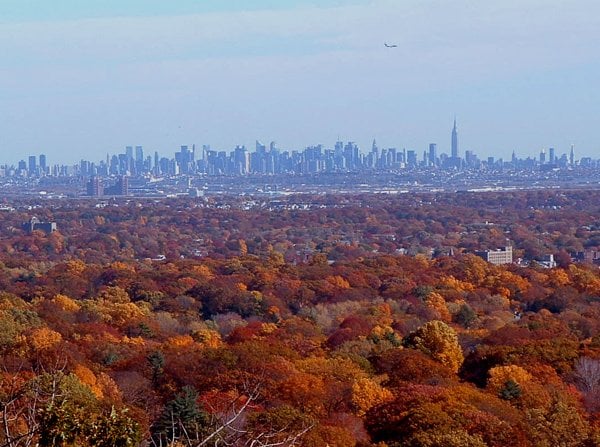 Exciting things to do!

West Orange offers many different exciting attractions for their residents and visitors, including the Turtle Back Zoo with its over 34 amazing animal exhibits, The Thomas Edison National Historic Park and Museum, The Essex Equestrian Center, 5 golf courses, 12 wonderful parks and playgrounds and wonderful hiking at either South Mountain or Eagle Rock Reservations.

The town is filled with restaurants. You can enjoy dinner at the beautiful McLoone’s Boathouse, complete with a gorgeous water view. With over 220 restaurants, you will find so many different types of cuisine.

Living in West Orange means that you are minutes from sports arenas, and concert venues, and a just a short drive from the Pocono’s if skiing is your thing, or a short drive to the Jersey Shore if relaxing on the beach is more your speed. The location to everything just cannot be beat! 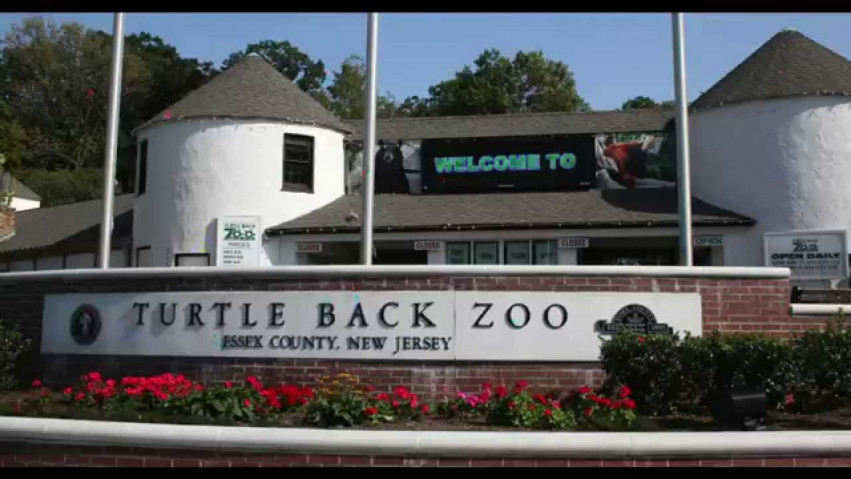 A little bit of history.

The Township of West Orange can trace the lineage of its founding back to 1667 when a formal treaty was signed between Robert Treat and the Hackensacks Indians for the purchase of a tract of land on the banks of the Passaic River. Treat had fled Milford, Connecticut with a group of Puritans in search of religious freedom.

The tract was pristine wilderness nestled in the abundant natural beauty of the rural and rugged Orange Mountains.  It included all the lands of present day Montclair, Bloomfield, Nutley, Belleville, Glen Ridge, Irvington, and parts of Orange, Maplewood, and Short  Hills -- basically  all  the land of present day Essex County. The name Orangedale began to be used in honor of Prince William of Orange who was a familiar English name in the American Colonies.  In 1862 was the official founding of West Orange. 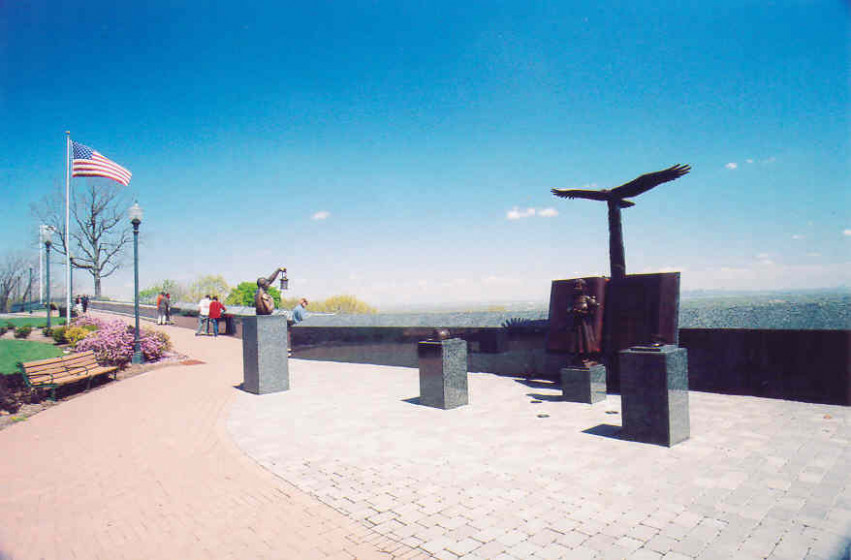 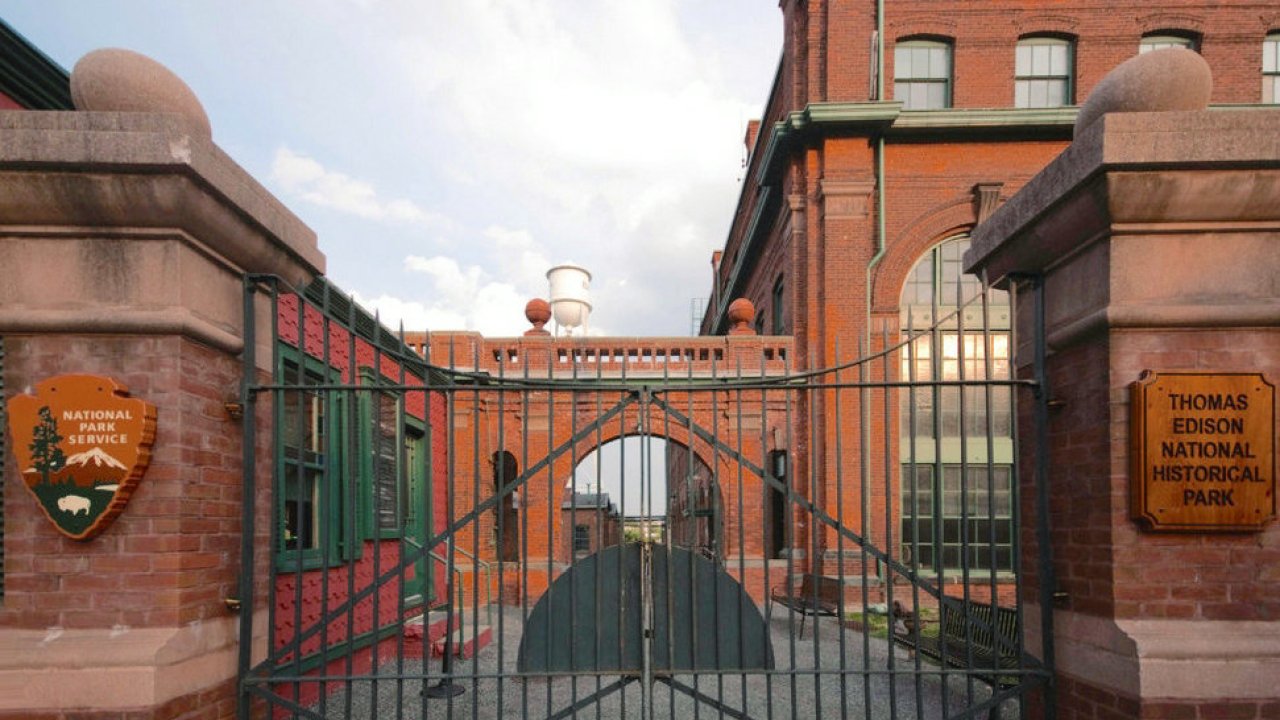 If so, I hope you won't hesitate to contact us for more information. Our goal is to share what we know to help clients make informed choices - not only about local market statistics and trends but about the towns, neighborhoods, people and businesses that make Essex County a unique place to live.

Scedule a Call
We use cookies to enhance your browsing experience and deliver our services. By continuing to visit this site, you agree to our use of cookies. More info