Stately Victorian in the Heart of Forest Hill

This stately Victorian home is situated in one of Newark’s most attractive and elegant neighborhoods - The Historic District of Forest Hill.  It was showcased in the 2016 Forest Hill Historical House Tour!

Featuring 5 bedrooms and 3.5 bathrooms, this home was renovated with all the modern amenities, yet still retains the original charm & character throughout. 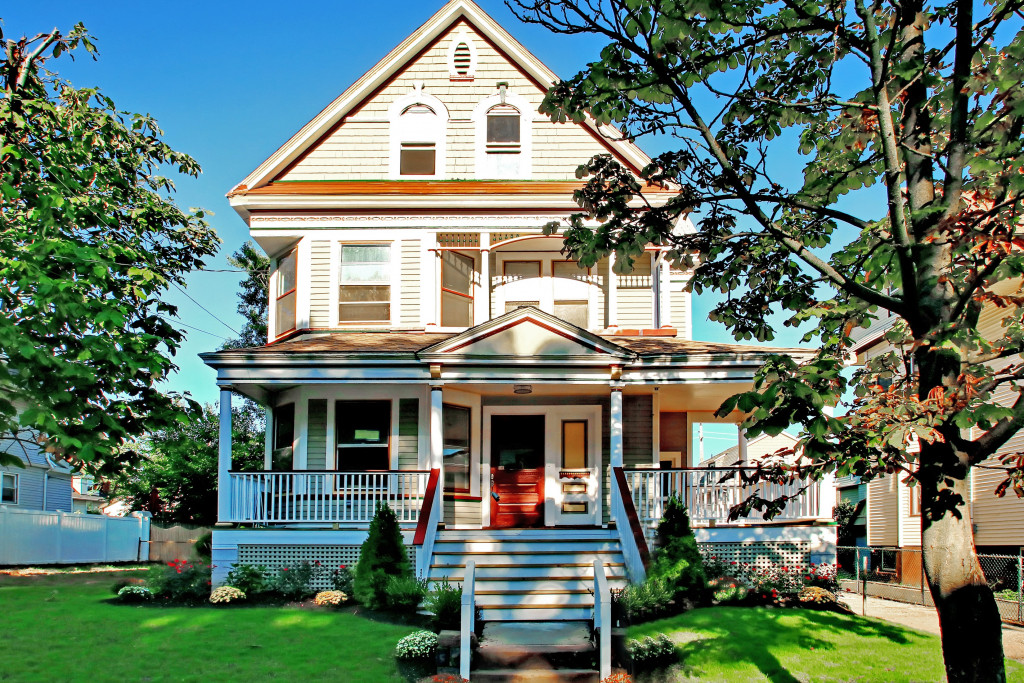 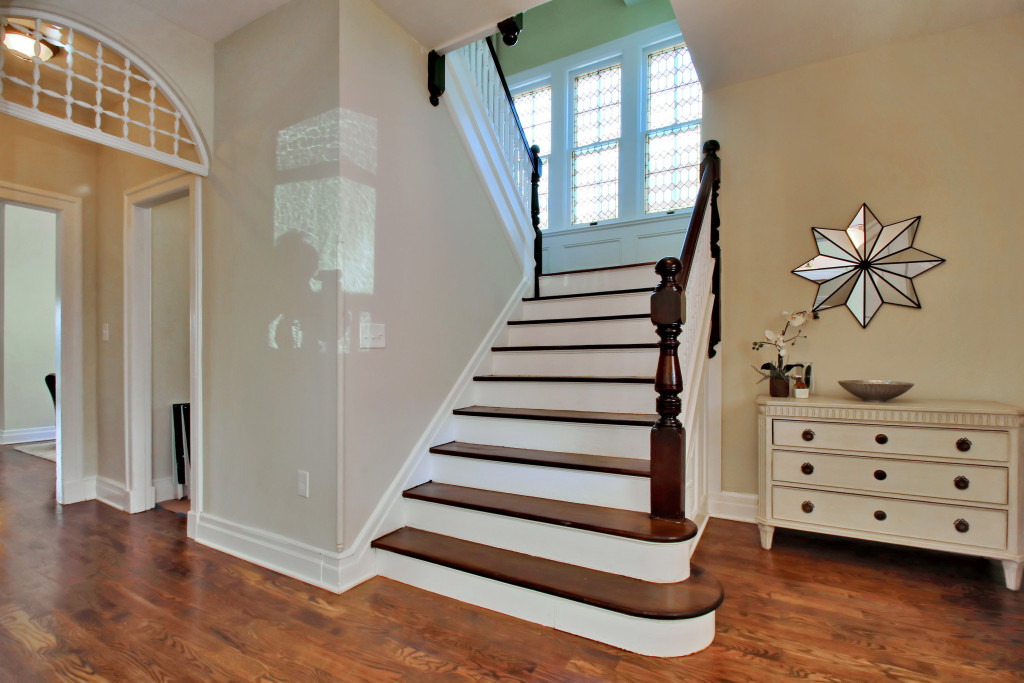 Spacious rooms, beautiful woodwork and archways, hardwood floors, decorative fireplace and a beautiful wrap around front porch that overlooks the professionally landscaped double lot are just a few of the special features.

A commuter's dream – the house is located just 4 blocks from the Branch Brook Light Rail station with short commute to NYC! It is also situated near schools, shopping, public transportation and major highways.

Branch Brook Park, designed by Frederick Law Olmsted, is also just blocks away! The park is the site of many neighborhood activities, from the spring cherry blossom festival to the Saturday farmers’ market and weekly concerts and open-air movies in the summer.

Check out this amazing video we just produced showcasing the Forest Hill neighborhood in Newark: 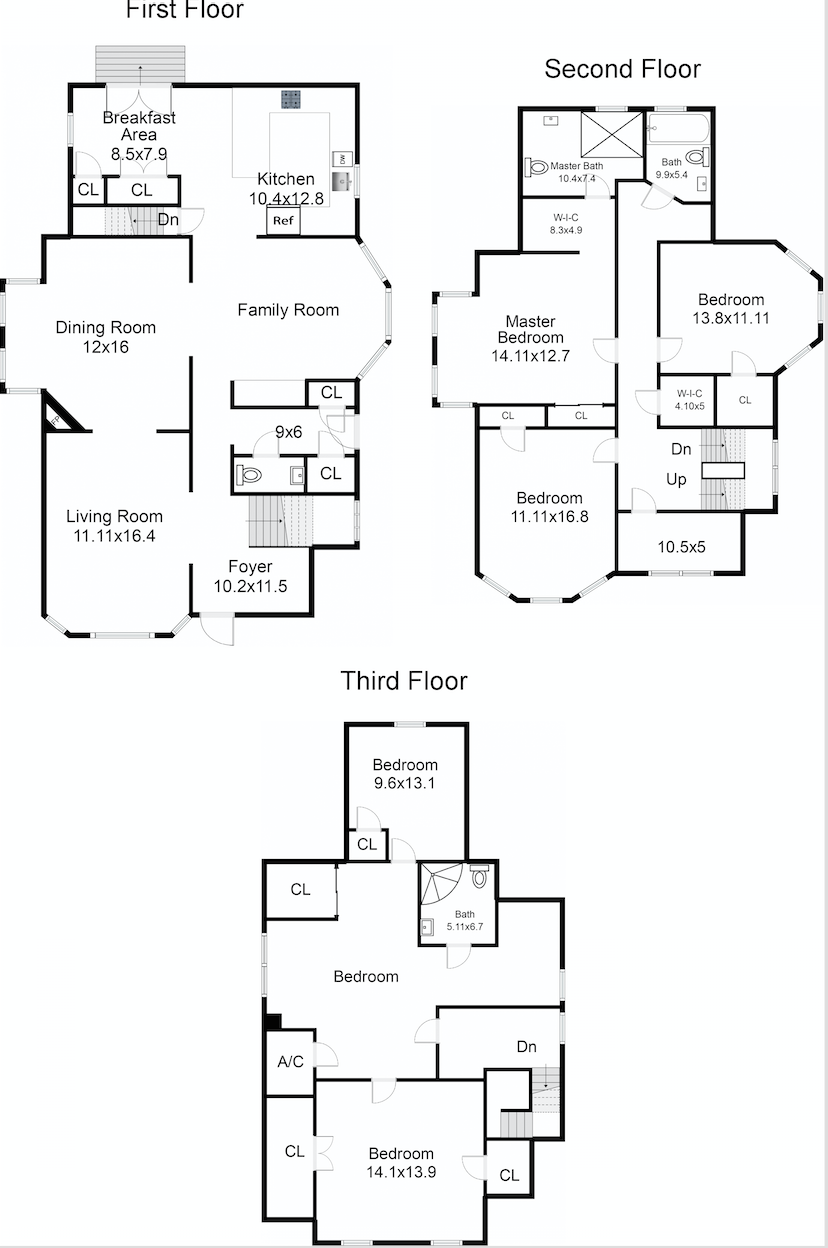 For more information and history about Newark, read on!

Listed on the State and National Register of Historic Places, the neighborhood of Forest Hill was designated by the city of Newark as a historic district in 1990. It is a pre-World War II neighborhood flanked on the west by Branch Brook Park, on the south by Bloomfield Avenue and on the east by both Summer and Mt. Prospect Avenues.

Originally developed between 1880 and 1925 by three great Newark families -- the Clarks, Hellers and Ballantines -- the area soon grew into a mansion-type district with some of the finest homes in the state. The area consists of approximately 1,200 residential homes and boasts an eclectic mix of architectural designs (including Beaux-Arts, Victorian, Colonial Revival, Gothic Revival, Spanish Revival) and an active neighborhood association.

Listed on the State and National Register of Historic Places, the neighborhood was designated by the city of Newark as a historic district in 1990. Along with their mansions, the wealthy of Forest Hill also developed scores of social and literary clubs. Other than the homes, landmarks include the old Tiffany factory, the Branch Brook branch of the Newark Public Library, the Cathedral Basilica of the Sacred Heart and the Ballantine Gates, serving as an entrance to Branch Brook park. The park, nearly 4 miles long and a quarter-mile wide, hosts ta number of events throughout the year, such as movies in the park, outdoor concerts, the Farmers´ & Community Market and the annual Cherry Blossom Festival.

A light rail line, with a station in Branch Brook Park, takes commuters to downtown Newark in about 12 minutes. From there, a New Jersey Transit train into Pennsylvania Station in New York adds another 15 minutes.Buses running along Mount Prospect Avenue provide regular service to Port Authority in New York. Driving to New York City from the neighborhood, via Route 280 and the New Jersey Turnpike, takes 20 to 25 minutes, barring traffic problems.